ANAMO continues to review its use of 3D motion capture while collaborating with local animators, film producers and online game developers. 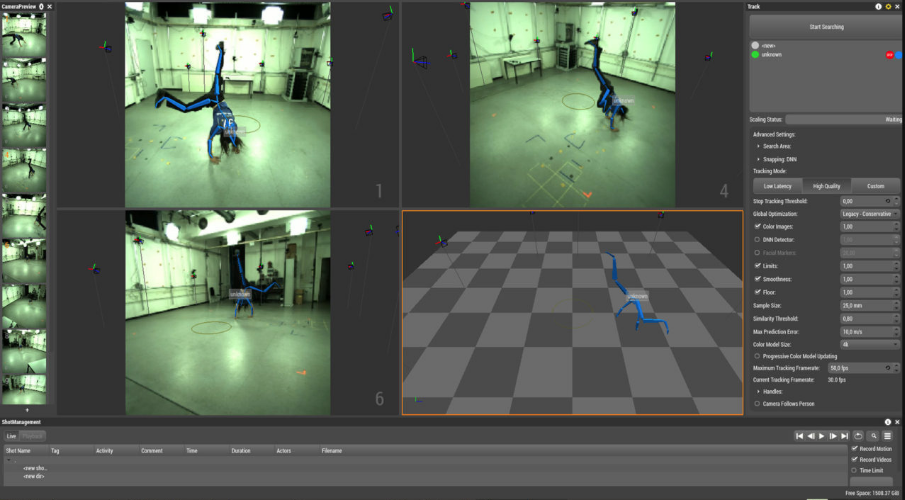 We were pleased to collaborate with Gerald O'Brien CEO of Gobstar Films where Gerald worked with our mocap systems including Perception Neuron & ROKOKO Suits.

The Lighthouse Keeper :  This 2 part animated short was made by Gerald O'Brien and his team at Gobstar Films using Realtime graphics entirely.  The motion captured elements were achieved using a Perception Neuron suit (from Anamo) - an inertial motion capture facility leading to very a fast production time.

Cíor Thuathail:   This is a heartwarming story of a brother and sister who take their mother on a road trip down memory lane. Their mother Maire has been feeling rather forgetful lately and Benji and Jules have different opinions on the matter.   For Jules its clear, "put mum in a nursing home and lose her forever? No chance!" For Benji it is equally clear, "beware of the drowning mans grip".

About:  There will be two versions of this film: one for those looking to experience VR and one for those who like a more traditional type of film.  (RoKoKo Smart Suit provided by AnamoLABS-Cork).

We learned a lot from Christian Flodihn while he worked on developing back-office technology to manage development of his online multiplayer games.

The closer we get to 3D, the less visible the difference between technology and the real world, and the more immersive the experience.

While it's true that we're attracted to novelty, 3D is more traditional because it more accurately reflects our every day experience of interacting with a number of industry sectors. 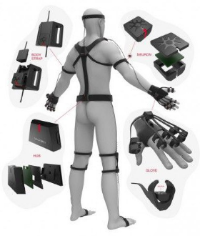 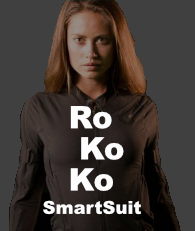